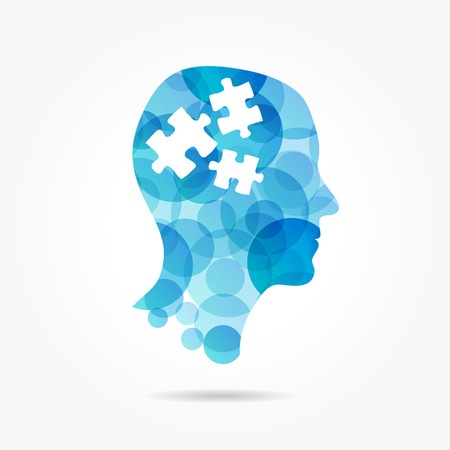 ADHD is not a new diagnosis. It has been around for over 100 years, but it has been called different things like "minimal brain dysfunction", "hyperkinetic impulsive disorder," and "attention deficit disorder (ADD)." Currently the official recognized term since 1997 is Attention Deficit Hyperactivity Disorder (ADHD). However this term did not begin to be used more frequently until 2004. There are still many, including professionals, who use the terms ADD, ADHD and AD/HD interchangeably.  Now there is a trend to use ADD for the type that is inattentive and ADHD for the type that is hyperactive.

According to the DSM (the manual used for diagnosing) there are three different types of ADHD:

The estimated prevalence of ADHD is:

Once considered to be a childhood disorder predominately affecting males, we now know that approximately 60% of children will continue experiencing this condition on into adulthood and that it also affects females. 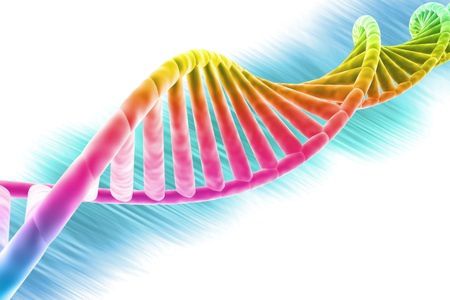 ADHD has various causes with differing theories, such as:

There are several myths about ADHD that are being dispelled. Learn more
Treatments for ADHD typically involve a multi-modal approach including exercise, therapy, coaching, medication, etc. (ADD LEARN MORE HERE)

Some people with ADHD are successful to a certain point and others suffer devastating failures.

See Below for Significant Impact Related to ADHD

GET STARTED - SCHEDULE AN INTERVIEW